Conference of the Society for Integrative Oncology (SIO) 2015, Abstract #55 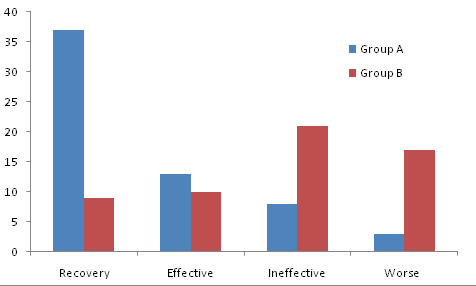 This abstract was selected for oral presentation at the 12th International Conference of the Society for Integrative Oncology (SIO) November 14-16, 2015 in Boston, MA, USA. The formulation of CamWell™ Hand to Heal™ botanical cream is the same as JDXZO cream listed in this abstract.

BACKGROUND: Hand-foot syndrome (HFS), also known as palmar- plantar erythrodysesthesia, is a skin reaction that appears on the palms of hands and/or soles of feet after using certain chemotherapy drugs, including capecitabine, sorafenib, and gefitinib. Most cases are associated with fluorouracil, liposomal doxorubicin, or capecitabine. The incidence of HFS is approximately 7.3%-63%. Effective methods to prevent and cure HFS have not been established and HFS negatively influences patient quality of life (QOL) in a significant way. In this study, Traditional Chinese Herbal Formula JDXZO cream was examined for its effect on treating and relieving the symptoms of HFS and improving QOL of patients.

METHODS: Patients were assigned randomly to Group A or B. Group A was given Traditional Chinese Herbal Formula JDXZO Cream to gently apply to affected areas twice daily. Group B was given placebo cream to apply to affected areas twice daily as well. After a 2-week treatment, the therapeutic effect was assessed by observing three major symptoms, including pain, ulceration, and muscular atrophy. This was assessed with the HFS-14 questionnaire.

Tabel 3: Comparison of Effect Between Group A & B

Figure 1: Evaluation of effect after a 2-week treatment Group A was given the Traditional Chinese Herbal Formula JDXZO cream and Group B was given a placebo cream.

Table 4 Effect Evaluated with HFS-14 for Group A

CONCLUSION: Chinese Herb Formula JDXZO Cream is effective in the treatment of HFS. It is shown to improve quality of life according to the HFS-14.