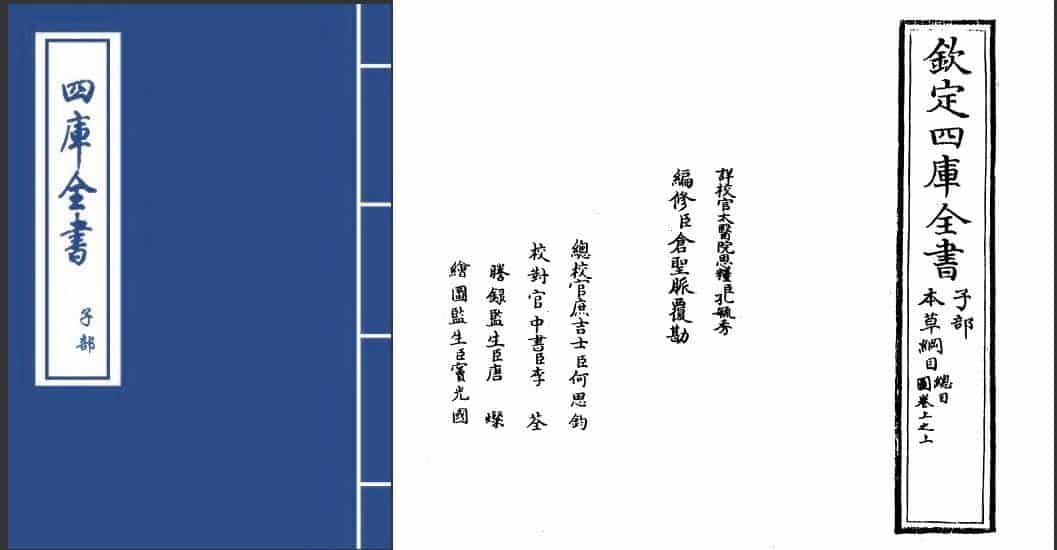 The Compendium of Materia Medica, also known by the romanizations Bencao Gangmu or Pen-tsao Kang-mu, is a Chinese materia medica work written by Li Shizhen during the Ming dynasty. It is a work epitomizing the materia medica known at the time. The Compendium of Materia Medica is regarded as the most complete and comprehensive medical book ever written in the history of natural medicine. It lists all the plants, animals, minerals, and other items that were believed to have medicinal properties.

The text consists of 1,892 entries, each entry with its own name called a gang. The mu in the title refers to the synonyms of each name.[1]