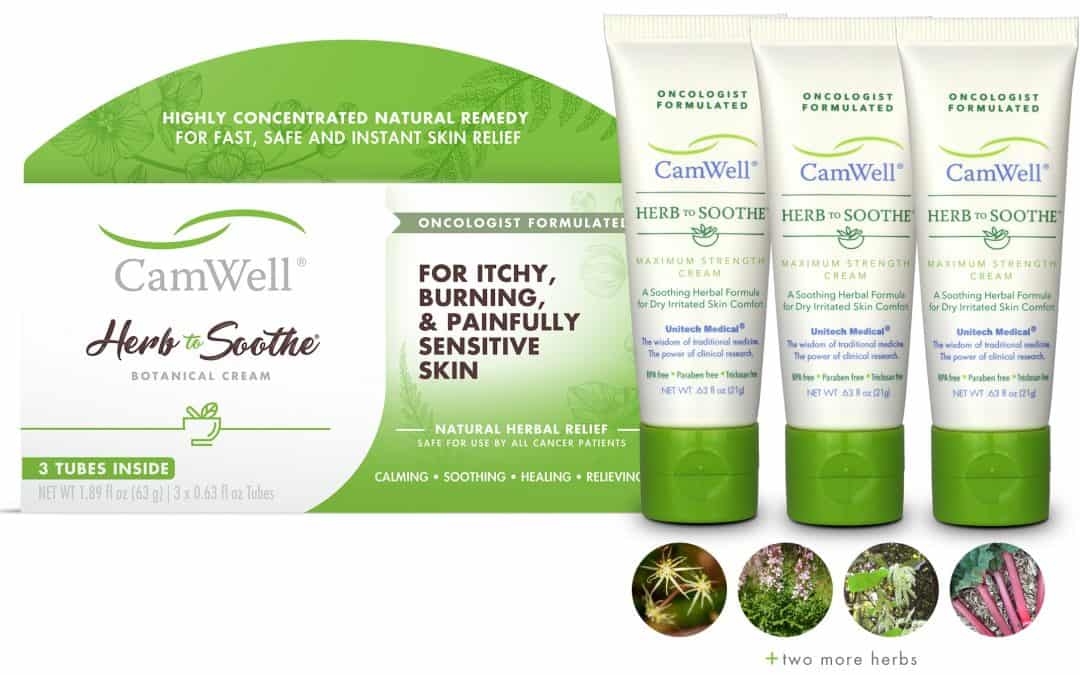 Robert’s near miraculous skin recovery after using CamWell changed everything for him!

His burning is extensive, with cracking and bleeding all over his head, neck, and face. The pain is excruciating, but after the first application,… the relief was within minutes!

His doctors noticed the dramatic difference and were shocked by the healing that had taken place! He was in danger of needing to stop treatment due to the intensity of the skin damage from the radiation. It was awful, but the CamWell healed it all! You would never know the damage that took place if you didn’t see the pictures.

Robert and his oncologist discussed how grateful he was that I found CamWell as all the other products, including a $367 medical cream did absolutely nothing to help!

Many thanks for supporting us and all the other people struggling through and living with cancer and its awful, life-altering effects! CamWell is a total game-changer!